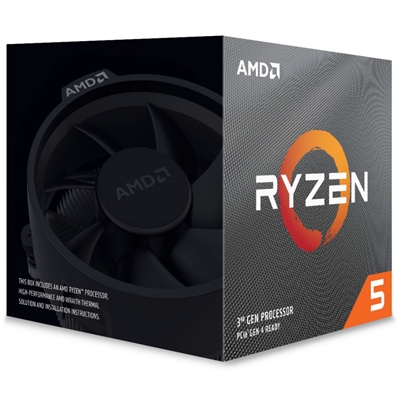 Get ground-breaking gameplay from the world's most advanced desktop processor1, with impressive performance that lets you move faster, aim better and bring your best to every battle. Watch games come to life with immersive visuals and responsiveness. Elevate your game with PCs powered by 3rd Gen AMD Ryzen™.

Move from vision to perfection with 3rd Gen AMD Ryzen™ processors performance. The world's most advanced desktop processor1 enables professional-class workloads with the incredible speed and precision you need to unleash your inner creative genius. When it's time to master the art and science of creativity, you deserve the power to move from brainstorm to deadline without compromise.