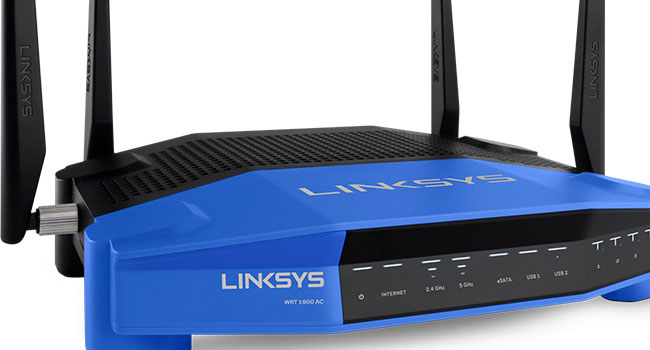 The distribution deal means Target now stocks Linksys’s portfolio of retail boxed networking lines that includes routers, switches and access points, as well as the latest Mesh WiFi technology and open source routers, many of which were on display at Target’s 20th Anniversary Open Day in September.

Established in the US in 1988, Linksys was purchased by Cisco in 2003, which also picked up a VoIP manufacturer and networking management software developer to benefit Linksys’s market share. Linksys was then then sold to Belkin for $500m in 2013.

Linksys’s heritage saw it become one of the World’s leading domestic router manufacturers, with nearly 30% of the market in 2013.

Martyn Kirby, Target’s Head of Purchasing, commented: “Linksys’s brand strength and range are fantastic news for Target customers. Being so well-known amongst domestic and business users alike means that the latest technologies, like the Velop Mesh WiFi system and open-source routers get into the public mindset quickly, meaning more sales for our customers.”

He continued, “And bucking the trend with open source firmware across some router lines means users have much more freedom to modify settings themselves. Mesh products have proved themselves to be invaluable in many homes and businesses where WiFi connectivity hits blackspots – Mesh simply works out the best possible route around them.”

Linksys’s Regional Sales Manager, Bukhtar Taggar, said; “Target’s broad customer base, particularly with the independent reseller and VAR contingent, is exactly what Linksys is looking for to reach those end users who want reliable next-generation technology with the support and reliability required for today’s usage. The Internet is used throughout the home, in very different ways depending on who the users are. It should be them, rather than the manufacturer, who decides what traffic is prioritised in their own environment, knowing they can get a fast connection wherever they are in any given environment.”