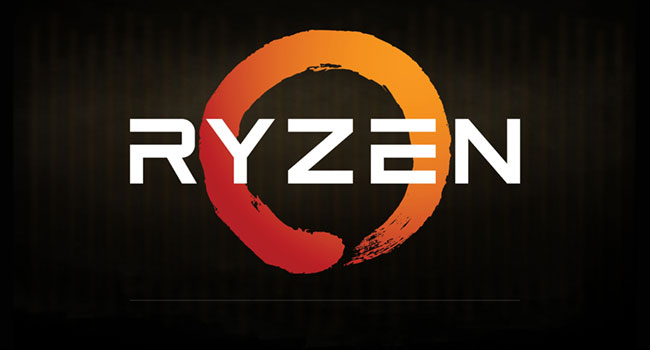 AMD's latest range of processors, the Ryzen (3rd Generation) 3000 Series, were launched after the NDA was lifted at 3pm on Sunday 7th July.

The all-new chipset has been highly anticipated after suggestions in the media AMD would be outperforming Intel's equivalent CPUs at around half the price.

The new 3000 Series Ryzen range is the first to include 7nm architecture, with more transistors on a smaller chip at lower power, as well as being the first range to include PCIe 4.0 for up to 32Gbps data throughput. AMD believes that these features result in up to 58% greater efficiency than Intel equivalents.

For more information and to see the range, click here.